The Light Temple of Yash 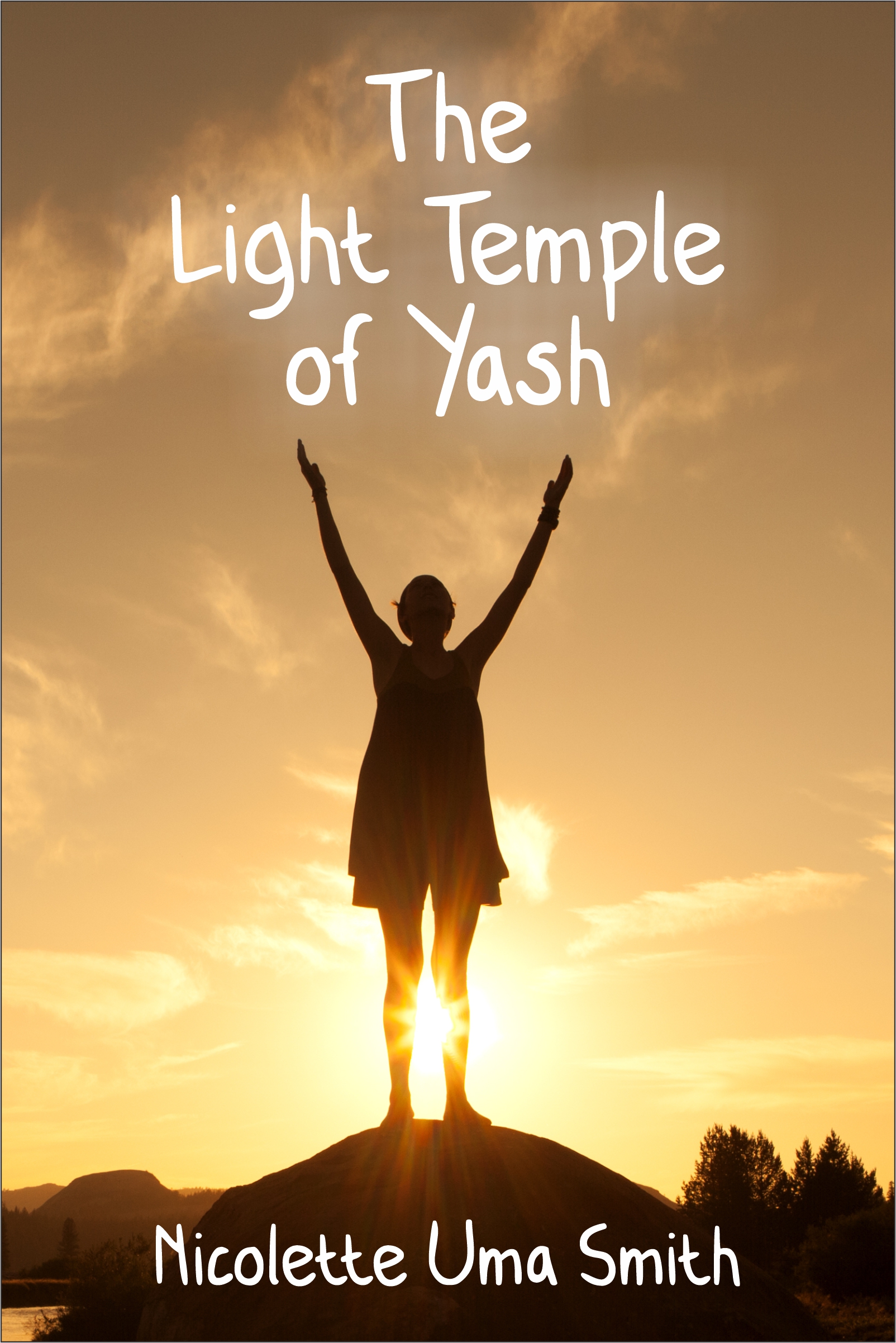 Two teenage protagonists are on a search, unbeknownst to each other, for the same woman. Eban, the older brother, is expected to attend military college to follow the footsteps of his father. Everything changes when he discovers that his mother is alive and that he has a younger sister. He sets off from Nuwess to look for them in Yash. Meanwhile, his sister, Jiyoti, leaves the community which raised her within Yash, in search of her mother, who abandoned her when she was young.

The siblings first connect through computer-assisted dreaming, which had been developed just before the series of events that destroyed the age of technology. When they meet in Yash, the two young people learn that Eban’s father is leading a military force intent on stealing the technological skills that Yash has managed to preserve. This has the potential to destroy the utopian dreams of Yash, a country where guns are prohibited and people live in harmony.

Purchase epub or kindle at Smashwords

1 thought on “The Light Temple of Yash”